First UQRQC contest was conducted on March 16, 1990. Unfortunately now it is impossible to restore results of past years, but some adducting one can obtain from the log of Konstantin who was representing the Club operating call sign 4L1QRQ.

Contest lasted 4 hours and 269 QSOs were conducted, and 87 of them – with UQRQC members. Maximum number of contacts per hour — 73.

In second UQRQC Contest held on March 17, 1991 number of contacts increased up to 285, and with UQRQC members — up to 96 contacts. 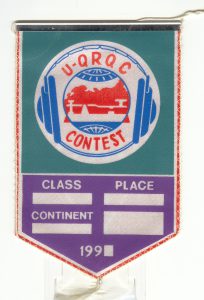 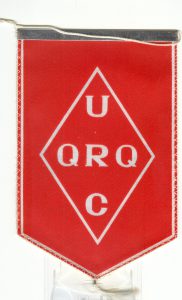 After 1994 no UQRQC Contests were conducted. In 2019 was adopted decision to revive this contest. The Rules were left practically the same.

Back to the main page